Dr. Balega is a 1983 graduate of Ohio State University School of Dentistry. He was licensed to practice in Georgia that same year.

At the time that he originally moved south he simultaneously opened offices in Newnan and Carrollton but sold his practice in Newnan because he discovered he preferred practicing in Carrollton.

He was attracted to the community because of our wonderful school system and the presence of the University of West Georgia. In addition to his busy practice, Dr. Balega has served his community as a member of the City Council since 2003 having been active in civic affairs since the 1990s.

He is also an active outdoorsman and he has three beautiful young children. 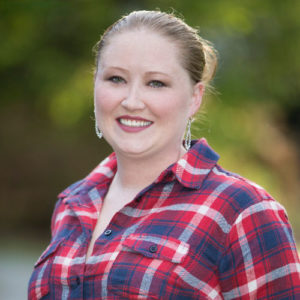 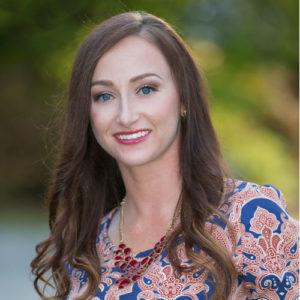 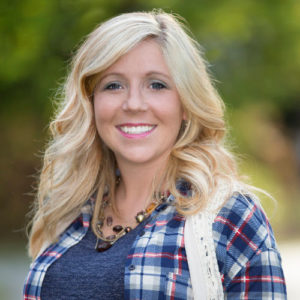 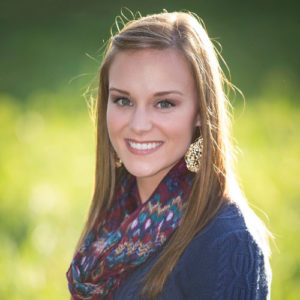